Spike, Bas, Jamie, Marcel and Vince  also known as ‘Di-rect’, are one of the most successful and famous bands from The Hague.

The guys recently released their latest album ‘Daydreams In a Blackout’ which has prompted them to tour the country again. Rockstone was asked to join the guys on tour for 5 weeks to some of the biggest venues in this country to give their fan base a personal look into what the band get up to when they are not rocking it on stage.

Check out the travels, performances, jokes and love that the Di-rect boys experience as it all unfolds in 5 videos that we made of their tour. 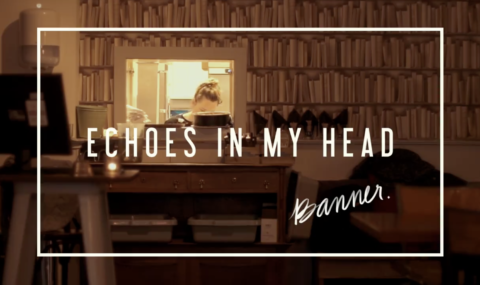 4 - Tour Videos
We use cookies to ensure that we give you the best experience on our website and to analyse our traffic. If you continue to use this site we will assume that you are happy with it.OkPrivacy policy