To help promote some of the acts performing at this festival, Paard van Troje asked us to create a portrait video for a selection of 7 acts. Ranging from 70’s punk rock & African inspired modern funk to a Jazz orchestra and minimal techno, we visited each of these acts at their studios and/or rehearsal venues to ask them a couple of question and get some exciting shots.

We edited these interviews into roughly 2 minute videos to help the audience get to know these acts some more before the shows and added some subtle animation to spice up the videos and keep it in line with the State-X New Forms look and image. View the playlist above to see all 7 portrait videos. 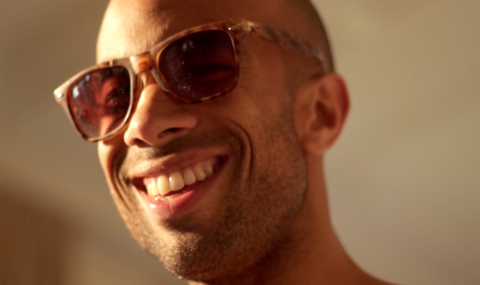 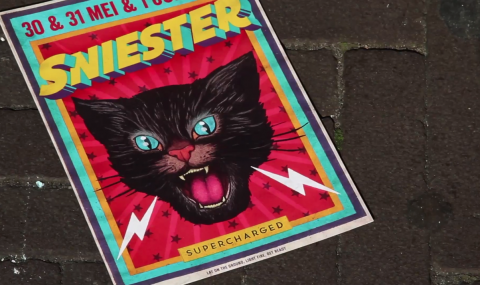 3 - Festival
We use cookies to ensure that we give you the best experience on our website and to analyse our traffic. If you continue to use this site we will assume that you are happy with it.OkPrivacy policy