Our favourite little rockers Taymir have released a new single ‘Sometime’ and it’s awesome! They’ve been working on new material for their new album and we can tell you they have matured! You can hear influences from The Strokes & The Hives in some of their more recent tracks, and if you’re a music lover you know that’s a good thing!
In the space of several hours we set up, recorded and edited this live performance in their BasementStudios and got online as quick as possible for you guys! Put your dancing shoes on and rock along to this banger! 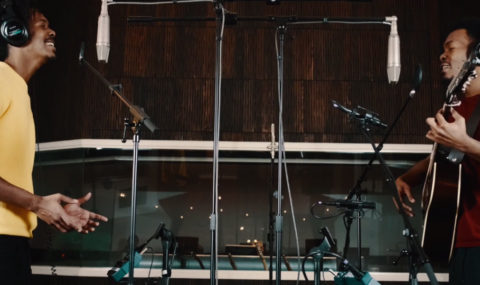 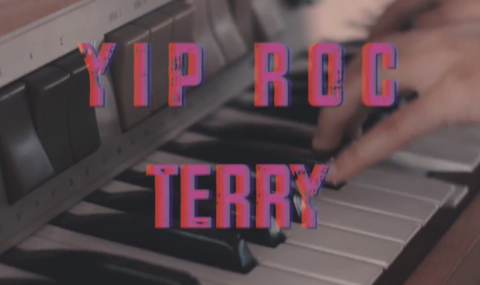 5 - Sessions
We use cookies to ensure that we give you the best experience on our website and to analyse our traffic. If you continue to use this site we will assume that you are happy with it.OkPrivacy policy