With a branch in each corner of the globe, Accor Hotels are one of the biggest hotel names in the world. To get more exposure online and on their social media, Accor Hotels and Novotel approached us to help them with this. Together with them we came up with a flashmob concept which included a famous dutch dance group called ‘De Dutch Don’t Dance Division’.

We set up 6 camera’s (Two stationary DSLR’s, two handheld DSLR’s and two GoPro’s) to be able to catch every angle of this flashmob, which ended with employee’s from the hotel giving out croissants with flyers promoting the hotel to the crowd. When liking them on Facebook and sharing the video they would be in the running to win a weekend away in Paris at one of their hotels. Not a bad prize for eating a croissant and pressing two buttons. 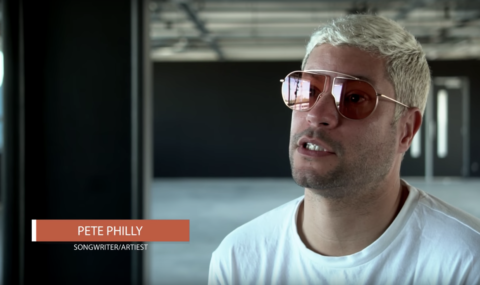 6 - Corporate
We use cookies to ensure that we give you the best experience on our website and to analyse our traffic. If you continue to use this site we will assume that you are happy with it.OkPrivacy policy