Splendid – Back In The Days

Having grown up together and still making music 14 year later, the guys from Splendid wrote a song about this entitled ‘Back In The Days’ and asked us to make a music video to go along with it. The simple idea behind it is the guys from Splendid as kids, and we went about this by placing their heads on the bodies of kids. It was a very long process which saw us push the boundaries during this video by using techniques we hadn’t used before, we came out of this with a very funny video that taught us a lot in the art of bobble-head music video making!

Special thanks to
Ralph and all the Dreams team – www.enterdreams.com
Stefanie Klaasma teacher at Jan van Nassauschool 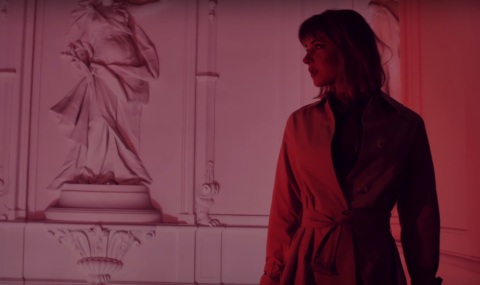