Up and coming local lads Taymir just released their debut single ‘AAAAAH’ and have taken our little nation by storm! Every major label, popular festival and teenage girl is after these boys. We had the pleasure of making the video to accompany their debut single and we went nuts with it! Energetic performance shots, smokey silhouettes and crazy kaleidoscopes are what you can expect from this video. 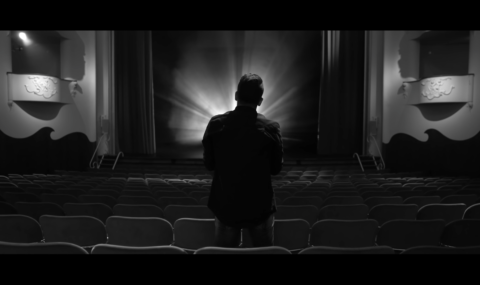